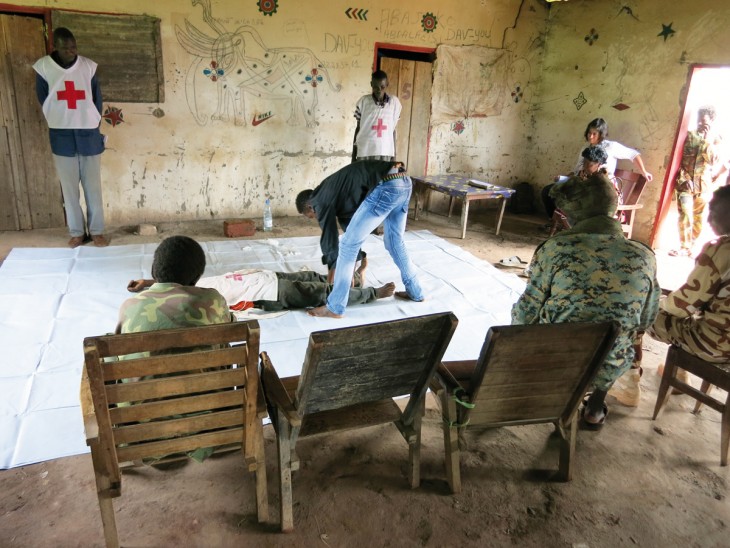 The late s and early- to-mid-'50s were "golden times" in North Dakota, Stenehjem said. Odin Stenehjem served as president from to The growth trend repeated itself in the late s and early s, Stenehjem said, as western North Dakota witnessed another oil production explosion. First International used to be predominantly an agricultural lender and was one of the first banks to take advantage of the new branching law across North Dakota, he said. Look at the trend over the last few years as volume continues to increase! Written By: news inforum.