That's worth celebrating. The whole thing sounds huge, and even the sillier moments "Made in America", especially, reminds me of the inspirational ballads of late-period Michael Jackson succeed on pure orchestral excess. The sentiment deserves respect, but his laidback delivery, on a track with production and structure that call for ferocity, drains his ideas of force. On Watch the Throne, they push each other and have fun doing it, and the result is a stadium-sized event-rap spectacle that still sounds like two insanely talented guys' idiosyncratic vision. Well, yeah. That's a fair case to make. It is an aesthetic quality shared with his previous solo album. The last thing on my mind was working with artists who I've held in high esteem for years. But you guys are important to push this forward. Holy Grail, the "Holy Grail" part of the name came after. Jay-Z is tidy. 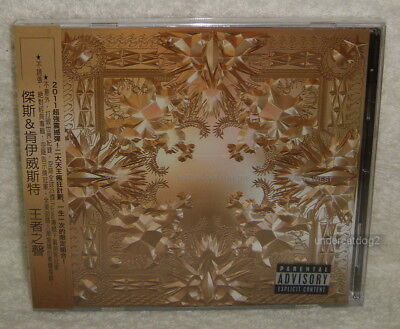 5 Replies to “Jay z and kanye west watch the throne”